This title is published by Oculus Studios and was announced early in the Oculus Quest launch window to high-praise from the press, including "VR/AR Game of the Year 2019" at E3 from the official judges panel.

Lead Programmer on fan project to recreate various "defunct" theme park attractions in Unreal Engine 4. This project is part of the Defunctland YouTube channel, although the team working on this project are largely independent from the YouTube channel and are self-orchestrated.

The team is built of passionate artists with little game development experience, so part of my role is to try and help educate other members in how to build game-ready assets, requiring me to get more involved in the Art pipeline than I usually am professionally.

Defunctland VR 20,000 Leagues was released early 2021 featuring a full recreation of classic Disneyland ride "20,000 Leagues Under The Sea", with other rides to follow later in both 360 video and fully interactive Unreal project experiences.

A reverse-engineering project to monitor theme park attraction wait times around the world. Most resorts have their own API and format for their wait times API for use in the mobile application and/or park-signage, so this library gathers the various data structures and transforms them all into a single easy-to-digest JSON format that is now consistent between all resorts.

The motivation behind this project is to monitor park wait times for some personal projects and extreme data analysis for some vacation planning. My library is now used by the majority of the unofficial wait time sources for Disney World and many other parks. I have worked with various popular websites specialising in theme park wait time data analysis to help them update with API changes.

Project has taught me:

Various titles at nDreams that have been work-for-hire (private), on-hold, or cancelled. These were all built in Unreal Engine 4 and often included VR multiplayer support.

During this time I learnt advanced Unreal Engine 4 networking knowledge, and led a small team to ship a private highly polished proof-of-concept title for a client that included complex VR networking capabilities. This demo has now been actively used by the client for multiple years, and still utilized internally as a key part of the nDreams portfolio. 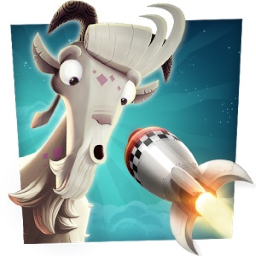 Danger Goat is a launch title for Google’s Daydream VR headset built in Unity 5. I was working on a separate title for the majority of Danger Goat's development, but a sizable amount of my early contributions during prototyping ended up in the final title. 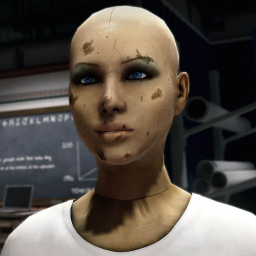 The Assembly is an adventure game set in an morally ambiguous scientific organization.

Developed a large suite of tools in both PHP and NodeJS to manage database consisting of every item and location in PlayStation Home, consisting of over 68,000 entries.

Featured on the PlayStation Blog. 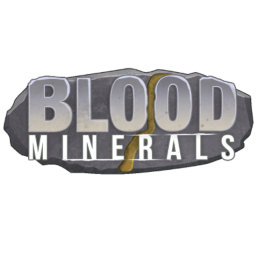 Blood Minerals is an Android and iOS mobile adventure game to spread awareness of issues in the Democratic Republic of Congo (DRC).

nDreams took over the project internally after external development halted. We worked to optimise all the game assets and rewrote large portions of the game code to allow the game to run on mobile devices.

This was eventually released as a collection of audio books, and the interactive game abandoned. 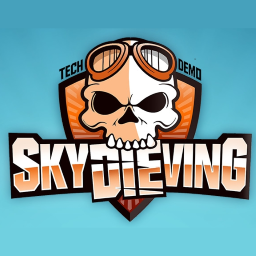 SkyDIEving is nDreams’ first VR tech demo. It was released for free in August 2013, shortly after the Oculus Rift DK1 kits were available.

An artist at nDreams put together the initial artwork, and I was then responsible for implementing the game itself. During development, I also added multiplayer support so people could skydive together.

Later on when the Oculus Rift DK2 was released, I updated the codebase to work with the newer headset and re-released the tech demo. 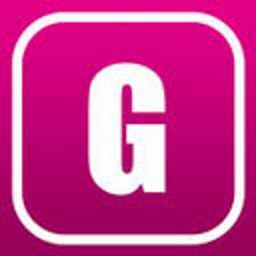 This was part of nDreams’ second wave of mobile games, that sadly never got released outside of a few select trial countries.

This game was made in Unity 4, and was a word scrabble-style game where you must make words from the random assortment of letters given to you. 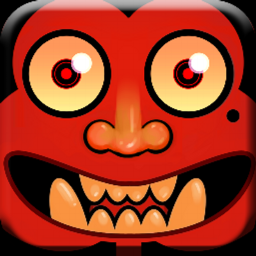 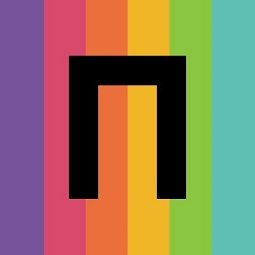 I completed the Masters in Computer Science in 2011 at the University of Bristol.

This was using a MotionBase simulator using 6 hydraulic legs. The hardware required drivers that only ran on an older Windows machine that could not support modern graphics cards, requiring us to build the project with networking support so we could render the game on a different machine to the one that was controlling the simulator. Running over the network required some latency compensation and smoothing to ensure players were not nauseous when playing.

Our game was a 3D "side-scroller" where you fly through an asteroid field to reach a portal. Players are in control over the movement of the ship as they continue to fly in the general goal direction. Shooting asteroids clears obstacles and awards points. There was an optional mode where a second player outside of the simulator could control a gun turret on top of the spaceship and help to destroy asteroids, however we felt this made the game too easy and lessened the experience for the pilot inside the simulator, so we never demonstrated this part of the game.

The game was built on top of Ogre, which only handles the rendering. We had to build the game inputs, particle systems, networking library, audio library etc. ourselves.

I was responsible for the networking and control of the motion simulator. I built-in various safety measures to the title to ensure the simulation could be stopped at any moment if needed. The motion-simulator PC ran as a state machine that could optionally subscribe to the networked game session. A single keyboard input would calmly stop the simulation (independent of the game) if anything were to go wrong or a player felt woozy. Our lecturers said it was the most comfortable simulator experience they had ever tested when we demonstrated the project.

Some images from University projects 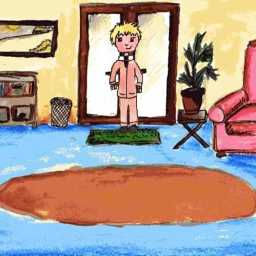 Loricum is a point-and-click style adventure game based on a play called “Loricum”. I lead mentoring on this project, teaching programming skills to the young people involved, and assisting with game design.

Loricum is written in Adventure Game Studio (AGS), and was written over the summer holidays of 2010 with local young people aged 13-18.

The game is available free on the MED Theatre website, and also as a hard-copy at MED Theatre. 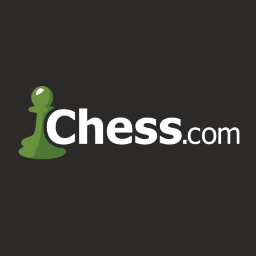 Grew to support hundreds of thousands of active monthly players. Sold to Chess.com when I started university.

Built in PHP and MySQL. 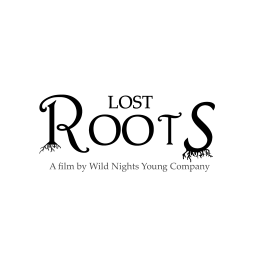 Lost Roots is a short drama/educational film discussing the issue of “alien” beech trees on Dartmoor. I directed and edited the film, and helped with storyboarding/script/music.

Lost Roots won an award at the MotionPlymouth Film Festival.